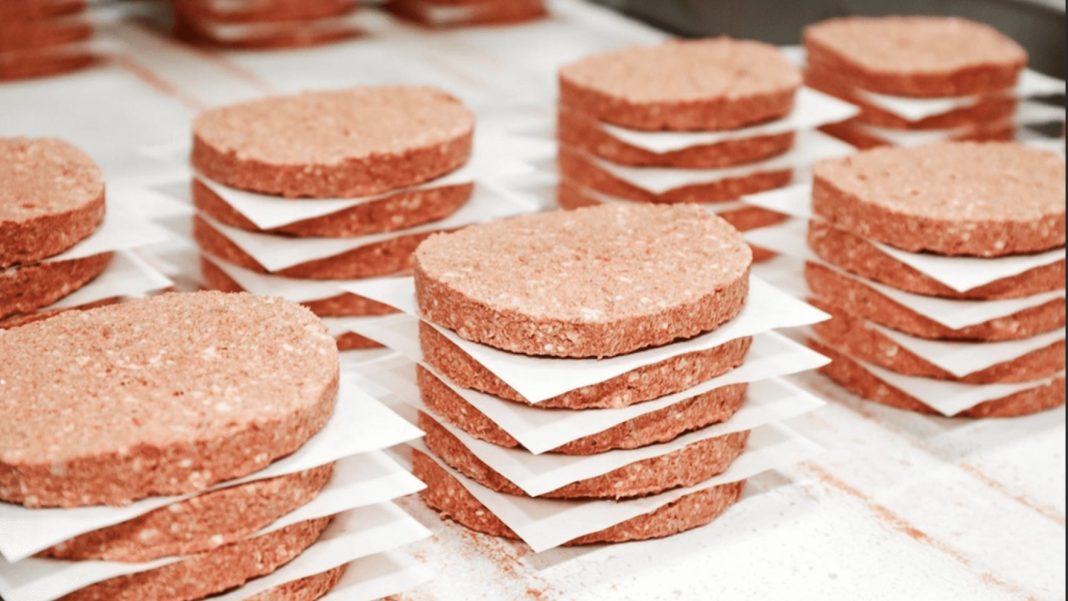 Major veggie meat brand Quorn has opened the world’s largest vegan and vegetarian meat factory in the UK. It is projected to produce 1.33 million packs of Quorn per week, reportedly the equivalent of meat from 1,600 cows.

“We are growing at 15 percent each year and we plan to grow at that rate each year,” said Brennan. “…This is the first time we will have had a pilot facility to test and improve ways of manufacturing the protein.”

The expansion of the site, which produces the core “mycoprotein” used in Quorn products, will enable the popular company to double the production of its plant-based mince and veggie meat pieces products. Production will be made both quicker and easier, as the freshly-made protein can now be created into physical consumer products at the site. Owing to this, the new factory will add roughly 20,000 tonnes to production each year.

The new facility builds on a highly successful year for Quorn, including a £7 million investment in a Stokesley-based innovation centre to develop new products. “Bleeding” vegan burgers, similar to the Beyond Burger made by California-based brand, Beyond Meat, are just one of several products in the pipeline.

This new investment is part of the £150 million commitment by Quorn Foods, and is set to ensure the brand meets its goal of becoming a $1 billion business by 2027. Additionally, Quorn announced over the summer that its new products will be vegan, rather than vegetarian, as the demand for plant-based food continues to climb higher.

Quorn is not the only veg meat brand to open a new facility in the past year. In June, California-based vegan meat company Impossible Foods announced that it is hiring for second shifts at its Oakland facility in order to double production.

“To continue to expand throughout the USA and satisfy strong demand for the Impossible Burger, both in restaurants and ‘non-commercial’ sites such as college campuses, stadiums, corporate canteens and elsewhere, we need to increase production,” said Impossible Foods chief communications officer, Rachel Konrad.

Also looking to ramp up production, Beyond Meat announced its new facility in Columbia,  Missouri this summer. The new state-of-the-art factory will allow the plant-based protein brand to triple production in order to better meet consumer demand.

According to Brennan, Quorn fans can expect to find new products soon.

“We have got an exciting pipeline of products to grow in the UK,” he said, adding that 2019 will be “one of the most exciting years Quorn has ever had.” 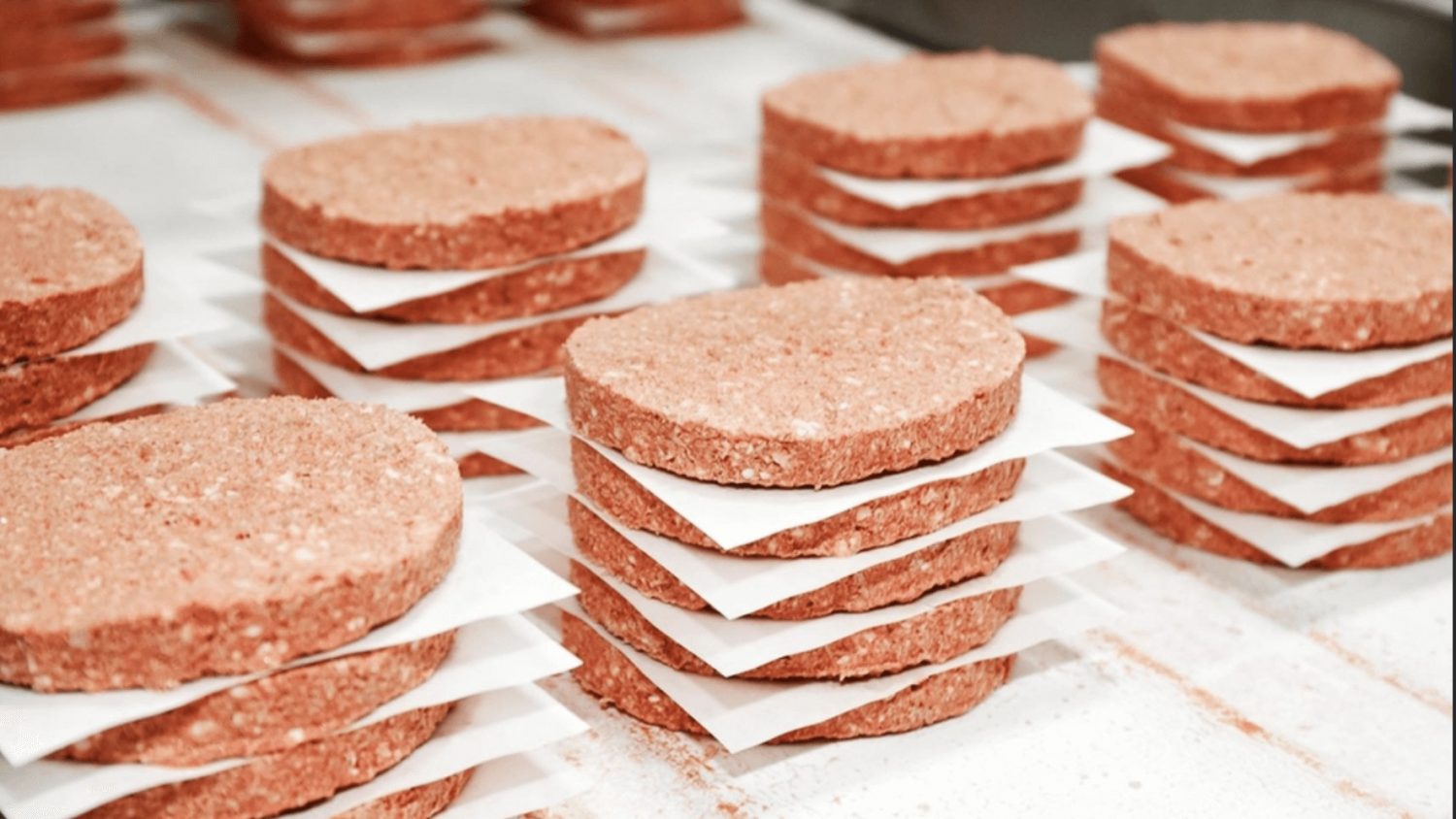