Thousands of animal-lovers will come together for this year’s National Animal Rights Day (NARD) to honor the billions of animals who die each year for humans.

This year marks the 8th National Animal Rights Day to be held. The commemoration, which falls on the first Sunday in June, will span over 32 major cities around the globe, including Paris, Frankfurt, Barcelona, Saigon, Manila, Hong Kong, Perth, Montreal, and New York. NARD events around the world begin with a memorial ceremony to remember the countless animal lives lost to human-led industries. The mass memorial services often feature spoken word poetry, music, and large-scale audio-visual presentations.

Following this, The Declaration of Animal Rights is read and signed. The events conclude with a celebration of the animals still with us, and the important steps that have been taken to minimize animal suffering, as well as celebrating humanity’s shift “to a cruelty-free, plant-based (vegan) lifestyle.” 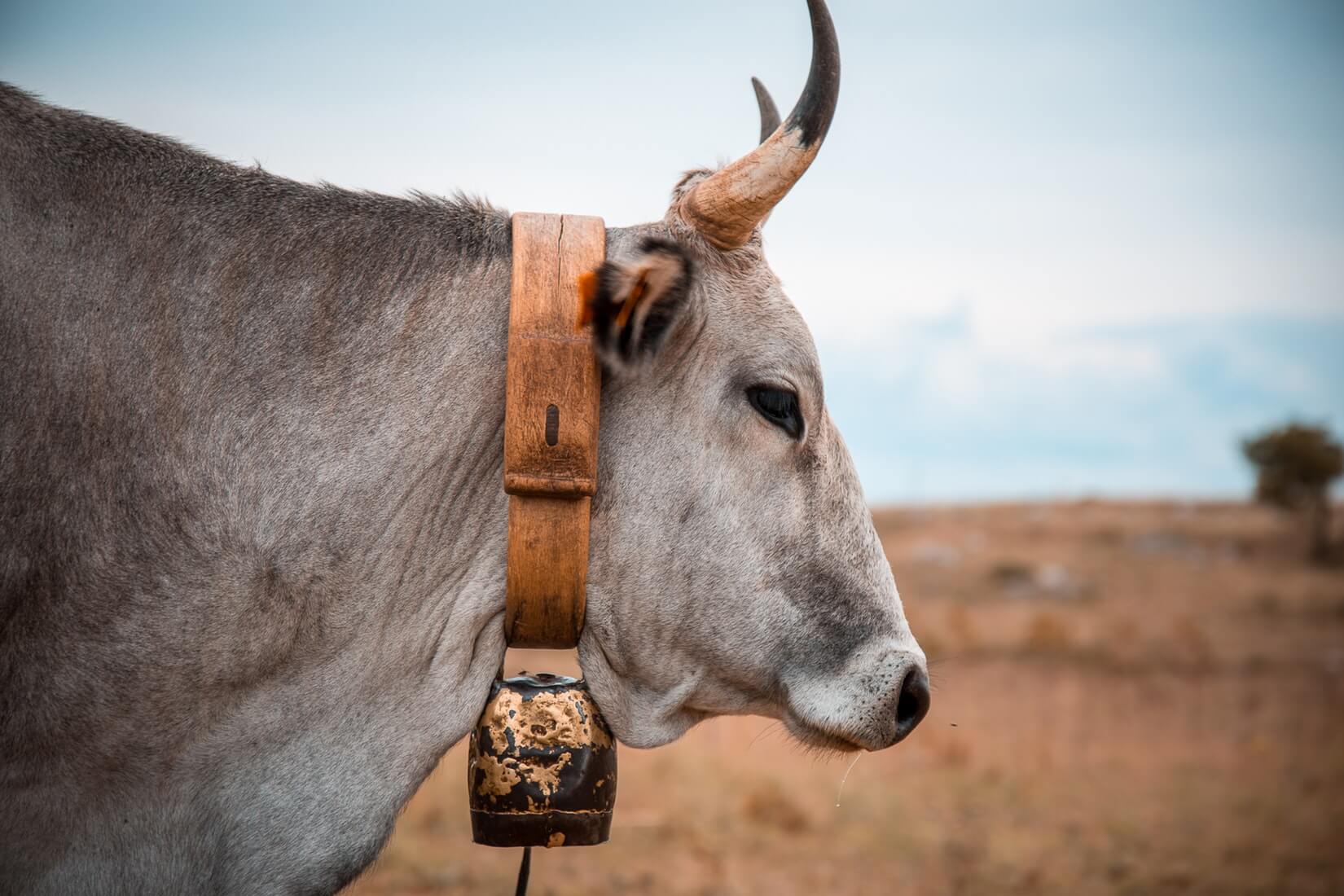 The movement was established by non-profit Our Planet. Theirs Too. in 2011. According to NARD’s website, the events operate for the “purpose of giving a voice to all animals and raising awareness for their rights, until all animals are free from enslavement and their rights are established and protected by law.”

The NARD organization wrote online, “the use and abuse of non-human animals is unfathomable, but all prevalent,” pointing out that animals are used for food, fashion, cosmetics, household products, medicine, manual labor, sports, and entertainment. The Nard also highlighted that in one year, “100 billion animals were killed in slaughterhouses all around the world. In the United States alone, 10 billion land animals and 20 billion sea animals were killed for food.”

“These individual beings, who have a soul, a unique character and a will to live, are just like us: they come in all shapes, colors and sizes. Some of them have feathers, some of them have fur, some of them have paws and some have tiny little legs. But they all share the very same thing we have in common too: they have the right to live. With their offspring and families. Happy and free.”

“On this day, we stop everything else, and remember them,” NARD said, as communities around the globe continue to work toward the end of animal exploitation.

This year, The National Animal Rights Day falls on June 3.