Ghostface expressed his approval of the burger by sharing a video to his 543,000 followers on Instagram, captioned “Tearing the castle down.” He also snapped a picture of a sign outside of a White Castle location announcing the arrival of Impossible sliders. 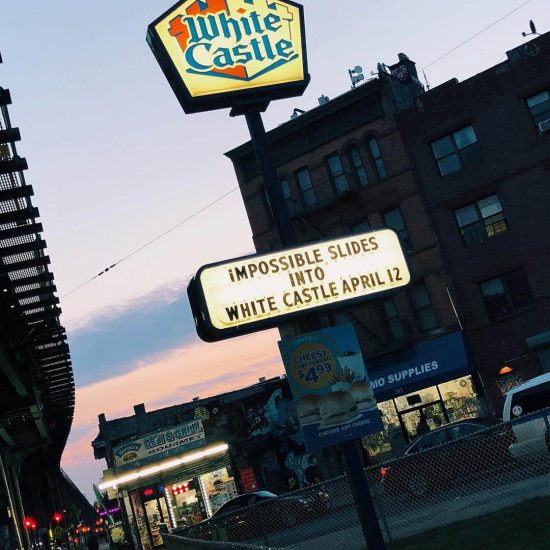 The rapper continued to wu his fans with another picture from the night, this time featuring the Impossible sliders themselves. The plant-based meat is renowned for having a strikingly similar taste, texture, and smell of a beef burger.

Fellow Wu Tang Clan member, RZA, is also a longtime and vocal vegan. Earlier this year, RZA launched a 36-style deep apparel line – all of which are PETA-approved. 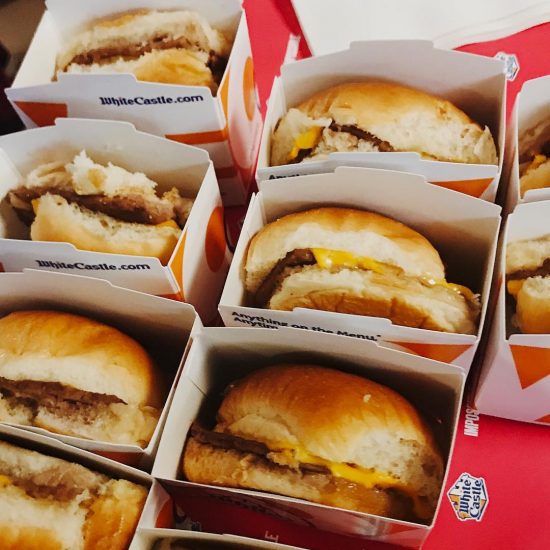 Soon after, the influential star appeared in a video about equality for the animal rights organization. “We are all the same, in all the ways that matter,” he said in the PETA video. “It doesn’t matter if we have fur or feathers or fins. We’re not different in any important way. We all have thoughts and feelings. We all feel love and pain and loneliness and joy.”

Impossible Foods recently secured a $114 million investment, to enable its global expansion and help serve more vegan meat to the masses. The company expects to branch into other products soon including vegan chicken, fish, and dairy, Chief Financial Officer David Lee said in a recent interview. Thus far, the company’s investments have accumulated a total of $400 million. As of March, the Impossible patty can be found at more than 1,000 restaurants in the U.S.

Further, sports fans visiting California’s AT&T Park, the home of the San Francisco Giants and one of the largest baseball stadiums in the US,  will find a vegan burger made with Impossible Foods’ meat throughout the 2018 baseball season.