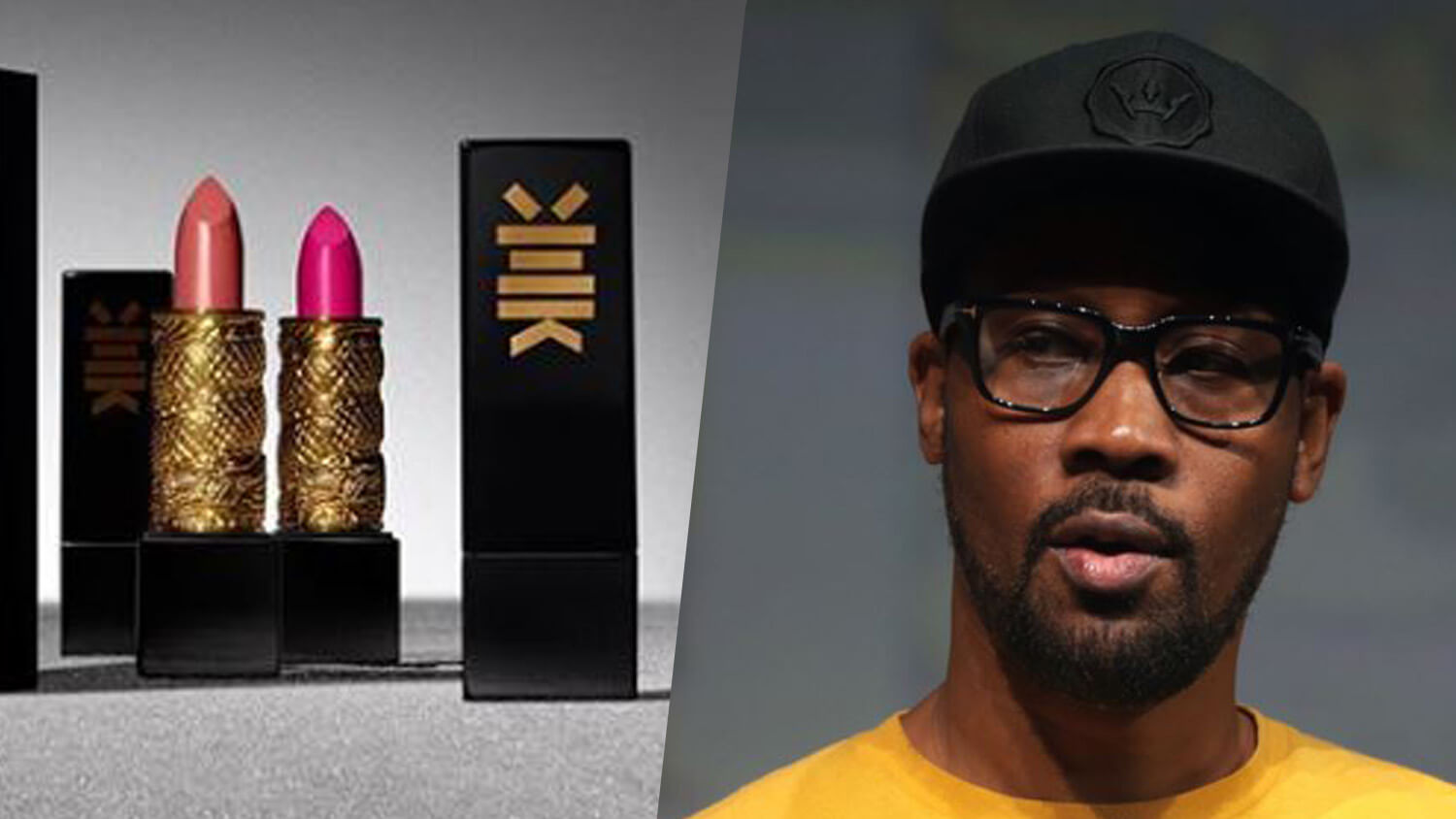 Billboard reports that Wu-Tang leader and longtime vegan RZA bonded with Milk Makeup co-founder Zanna Rassi “over their Big Apple heritage” to create a lipstick collection that “truly blends the two identities together.” RZA explained that his wife Talani Diggs, who formulated the colors, is a fan of the cruelty-free cosmetics brand.

“Beyond the common denominator of Wu’s and Milk’s NYC cultural background, I’m excited about this collaboration for the Yin, or Feminine energy, that it invokes,” RZA said in a statement. “Milk Makeup has been bold in creating beauty products with unique ingredients. This collab dives deeper into that realm and I’m sure will inspire the Wisdom, Beauty, and Strength of today’s Modern Warriors.”

The gold-plated lipstick bullets are custom-sculpted with a dragon winding around the barrel, while the long-lasting lip shades are each named after the eight earthly elements of the I Ching Trigrams, an ancient Chinese book of wisdom. Shades include a high shine burgundy called Source, a matte orange-red called Fire, and a rose-gold glitter shade called Sacred.

Already boasting a vegan Wu Wear clothing line, Wu-Tang wanted to take their fashion-know-how to the cosmetic industry with this limited edition collection of eight luxe vegan lip colors. The collection also includes a limited-edition 24K gold-plated mirror, shaped like the group’s logo, which retails for $75.

Ethical as well as empowering, the collection is vegan, in line with Milk Makeup’s other collections. The brand has always been cruelty-free, but it wasn’t until last March that Milk Makeup announced it was eliminating all animal ingredients from its product lines.

The Wu-Tang x Milk Makeup collection is now available at milkmakeup.com and can be bought collectively for $440, or individually for $55. 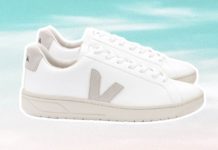 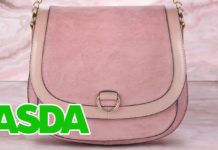 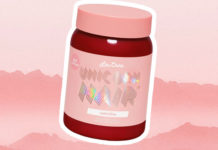 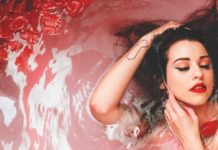 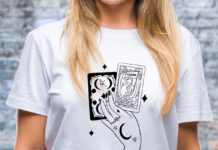