Yahoo! Japan announced it will end sales of elephant ivory. The move could also spell the end of the Japanese ivory market.

From the beginning of November, Yahoo! Japan will ban the sale of ivory. The news was announced in Geneva at the 18th Conference of the Parties of the Convention on International Trade in Endangered Species of Wild Fauna and Flora (CITIES).

The Humane Society International (HSI) revealed that the announcement came after an “intense” debate. The animal rights organization has long campaigned for the end of Japan’s domestic ivory trade.

HSI notes in a press release that Japan has more than 16,000 ivory manufacturers, retailers, and wholesalers.

Ending the Ivory Trade in Time for the Olympics 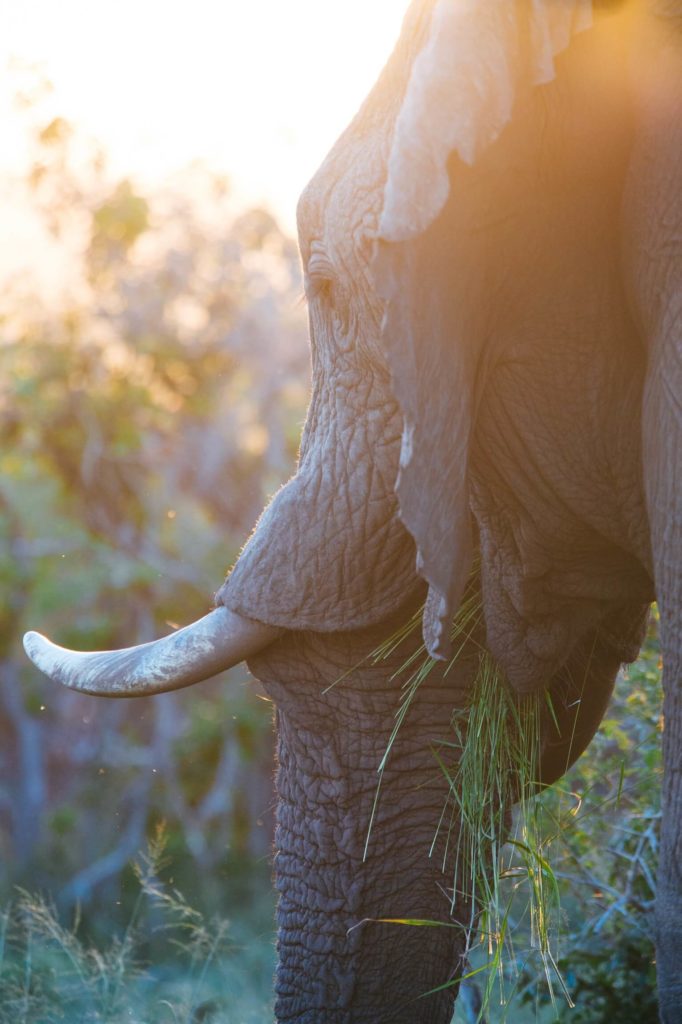 “Yahoo! Japan’s decision spells the end of Japan’s domestic ivory market in the near future,” said Iris Ho — a senior wildlife specialist at HSI — in a statement.

“We applaud Yahoo! Japan for recognizing the irrefutable fact that any legal market serves as a convenient cover for the sale of illegal ivory, so it is hugely significant that their online platforms will no longer contribute to this devastating trade,” she continued.

The World Wildlife Fund’s website notes it takes an entire elephant to produce a small amount of ivory.

In the 1970s and 1980s, poaching for the illegal ivory trade caused African elephant numbers to decline significantly. In response, CITIES banned the international trade in 1989. However, some countries, like Japan, still have a domestic trade.

HSI wants to see this come to a permanent end, preferably before 2020, when the country’s capital of Tokyo will play host to the Summer Olympics.

Ho said, “we now call on the government of Japan to swiftly move towards the complete closure of its domestic ivory market so that the millions of international tourists who will descend on Japan for the 2020 Olympic Summer Games can visit a Japan that is free of elephant ivory trade.”