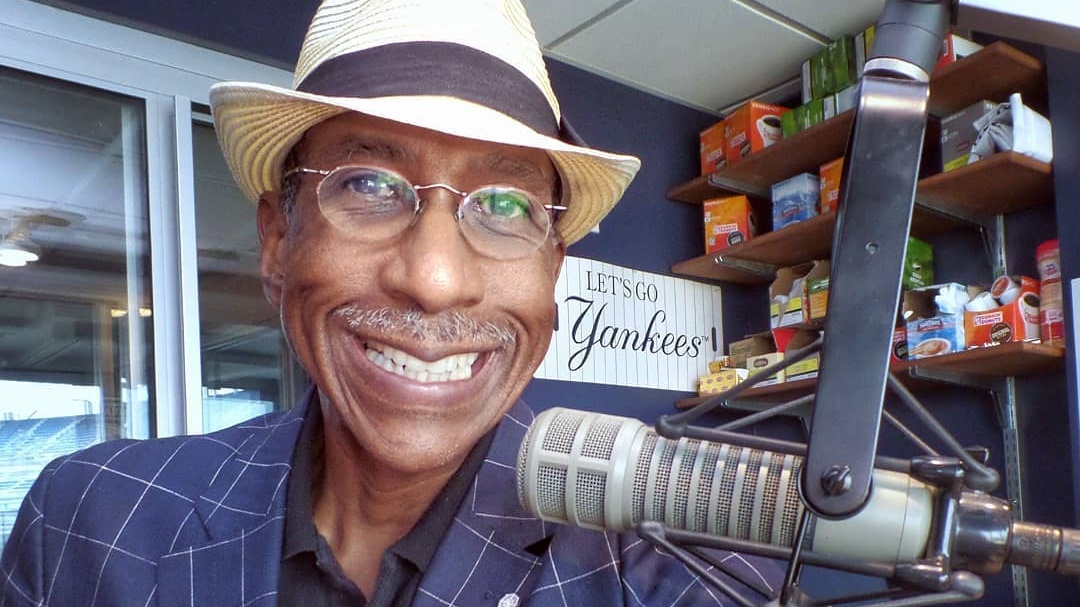 According to Runner’s World, a site dedicated to all things runner-related, the 64-year-old announcer takes his career seriously. He arrives at the Yankee Stadium press box two hours before each game to edit scripts, warm up his voice, and to set out his snacks for the day, favoring quick bites like kale chips, bananas, a vitamin C pack, and water to keep him hydrated. Prior to the start of a game, he eats a vegan meal of rice, sauerkraut, pasta, and green beans. Around the 7th inning, Olden will typically have a salad.

Eating whole, plant-based foods isn’t all that keeps Olden in peak condition. When most are heading home for the night after a game, the sports announcer is heading home to his Brooklyn apartment for his nightly run.

Late night runs are always inspiring when you know this view of the Brooklyn Bridge and lower Manhattan awaits at the halfway mark. #runnersofinstagram #latenightrunning #brooklynbridgepark

As of July, Olden has consistently run for at least one mile a day and is quickly approaching 600 consecutive days. Olden sees running like a necessary ritual that translates to his work as an announcer: “As a runner, I’m pretty methodical. I think that can be transferred to describe my announcing style as well. Methodical and consistent.”

Olden’s voice has been a cornerstone of the sports broadcasting world for more than 40 years. He has announced for 12 consecutive Super Bowls and has been working with the Yankees for the past 10 years. In all his years of sports broadcasting, he has never missed a game.