The “exciting new vegan meals” are being introduced “[d]ue to demand from our customers who have removed animal products from their diet,” Jet2 writes on its website.

Steve Heapy, CEO of Jet2.com and Jet2holidays said in a statement, “Customer feedback shows that there is strong demand for vegan and gluten-free options, so we are delighted to be introducing these four delicious meals, giving customers more choice on our award-winning airline.”

“We are always looking at ways in which we can develop our offering and VIP customer experience, and we are sure that these new pre-ordered meals will be just as popular as the exciting in-flight menu changes that we have already announced this year,” Heapy said. 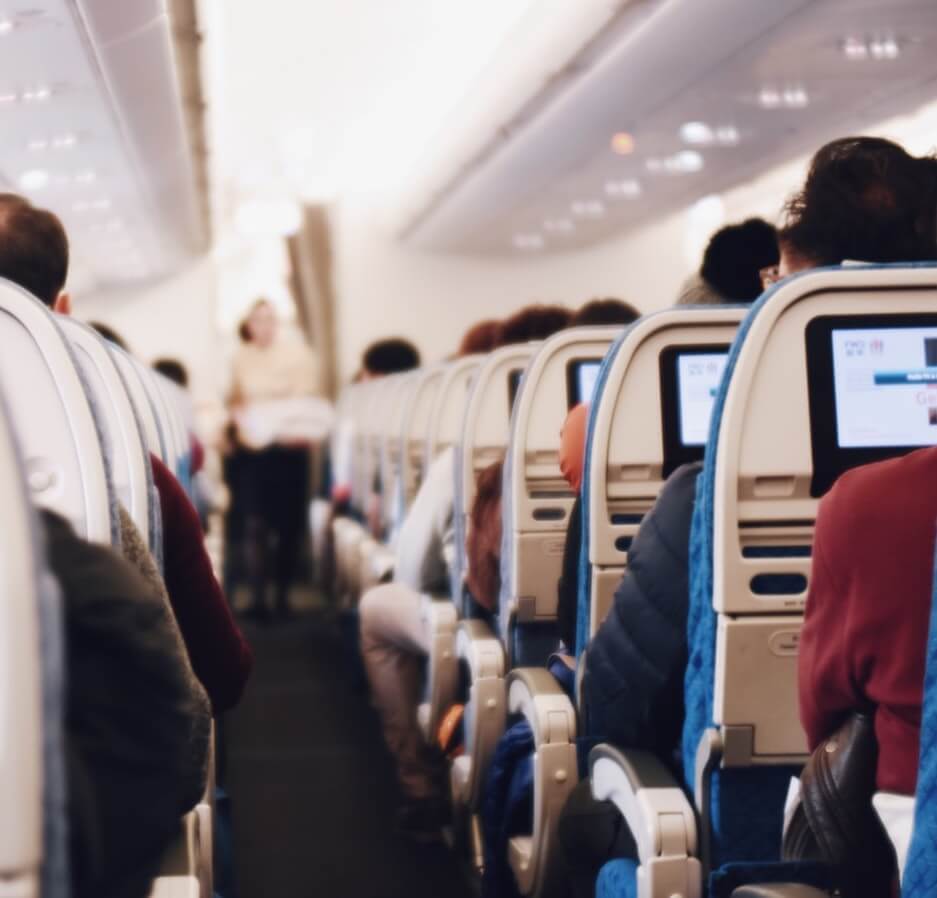 Earlier this year, Ryanair took “vegan dining to new heights,” according to PETA, when it added vegan lasagna to its in-flight menu. Topped with dairy-free cheese, the pasta dish is available on all of Ryanair’s European flights. The airline also added a full page of vegan drink and snack options to its spring edition of its in-flight magazine. The magazine also promotes a €10 Vegan Meal Deal.

Hawaiian Airlines added plant-based options to most of its flights last year whilst Jetstar airlines in Australia added two vegan dishes to meet the growing demand for animal-free food.

Air New Zealand announced late last year that it would start serving the Impossible Burger, a plant-based beef patty that looks, cooks, and tastes like meat. New Zealand’s leading airline became the first airline in the world to offer the burger.

The new vegan meals will be available on flights from August 2.