Washington has become the first state in the U.S. to legalize human composting, creating a more eco-friendly burial option.

The bill was signed by Governor and presidential candidate Jay Inslee, who Tweeted that he is running for president to “defeat climate change.” The bill gives people who die in Washington after May 2020 the option to have their bodies turned into soil rather than being buried or cremated.

The process is called recomposition. It involves placing a body in a steel container filled with alfalfa, straw, and wood chips and letting it sit for around 30 days. Each body becomes two wheelbarrows of soil which can be used to plant flowers and trees. Soil scientist Lynne Carpenter-Boggs tested the process last year and confirmed that the soil met all federal and state safety standards for pollutants. 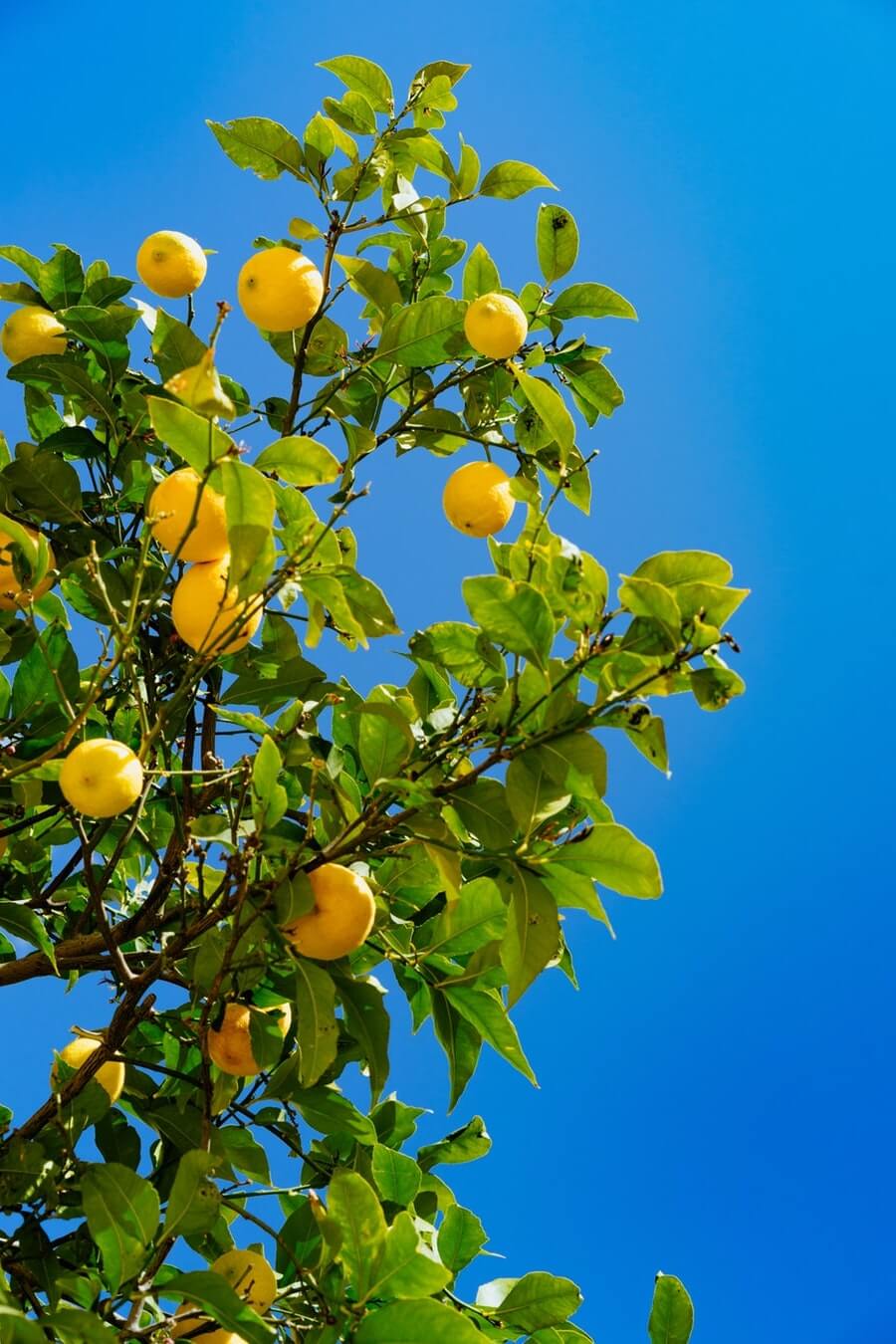 The concept, which was developed in part by entrepreneur Katrina Spade, offers a safe and eco-friendly alternative to conventional burial methods.

Cemeteries around the world are filling up. “Turns out, it doesn’t really make good business sense to sell someone a piece of land for eternity,” Spade said in the TED Talk.

Some regions now won’t allow you to buy a plot, inspiring a rise in cremation rates; nearly half of Americans are choosing cremation as a cheaper and more ecological option. However, the process isn’t as environmentally friendly as people think. “Cremation destroys the potential we have to give back to earth after we’ve died,” Spade said. “It uses an energy-intensive process to turn bodies into ash, polluting the air and contributing to climate change.”

U.S. cremations generate 600 million pounds of carbon dioxide every year. “The truly awful truth is that the very last thing that most of us will do on this earth is poison it,” Spade said.

Her recomposition concept changes the narrative. The body-derived soil could be “used to grow new life,” she said. “Eventually, you could be a lemon tree.”

Recomposition laws could soon expand to other areas of the U.S. People’s Memorial Association Executive Director Nora Menkin, who attended the signing of the bill, said she knew of people in Massachusetts and Michigan who would like to bring similar bills to the states.