You can now buy fried eggs made out of plants. The cruelty-free, cholesterol-free, vegan fried eggs are made by Be Leaf Corporation.

California-based Be Leaf was founded in 2017. The company produces vegan products that don’t contain alcohol, preservatives, or GMO ingredients to partake in the “global effort to reduce meat consumption,” it says on its website. Be Leaf encourages people to “join us in our mission to live on a healthy planet.”

The company’s vegan fried egg is made with all-natural ingredients including non-GMO soybean protein, non-GMO soybean skin, pea fiber, pea starch, sunflower seed oil, paprika, and carrot. According to the website, the vegan egg has the same taste and texture of an animal-derived fried egg. 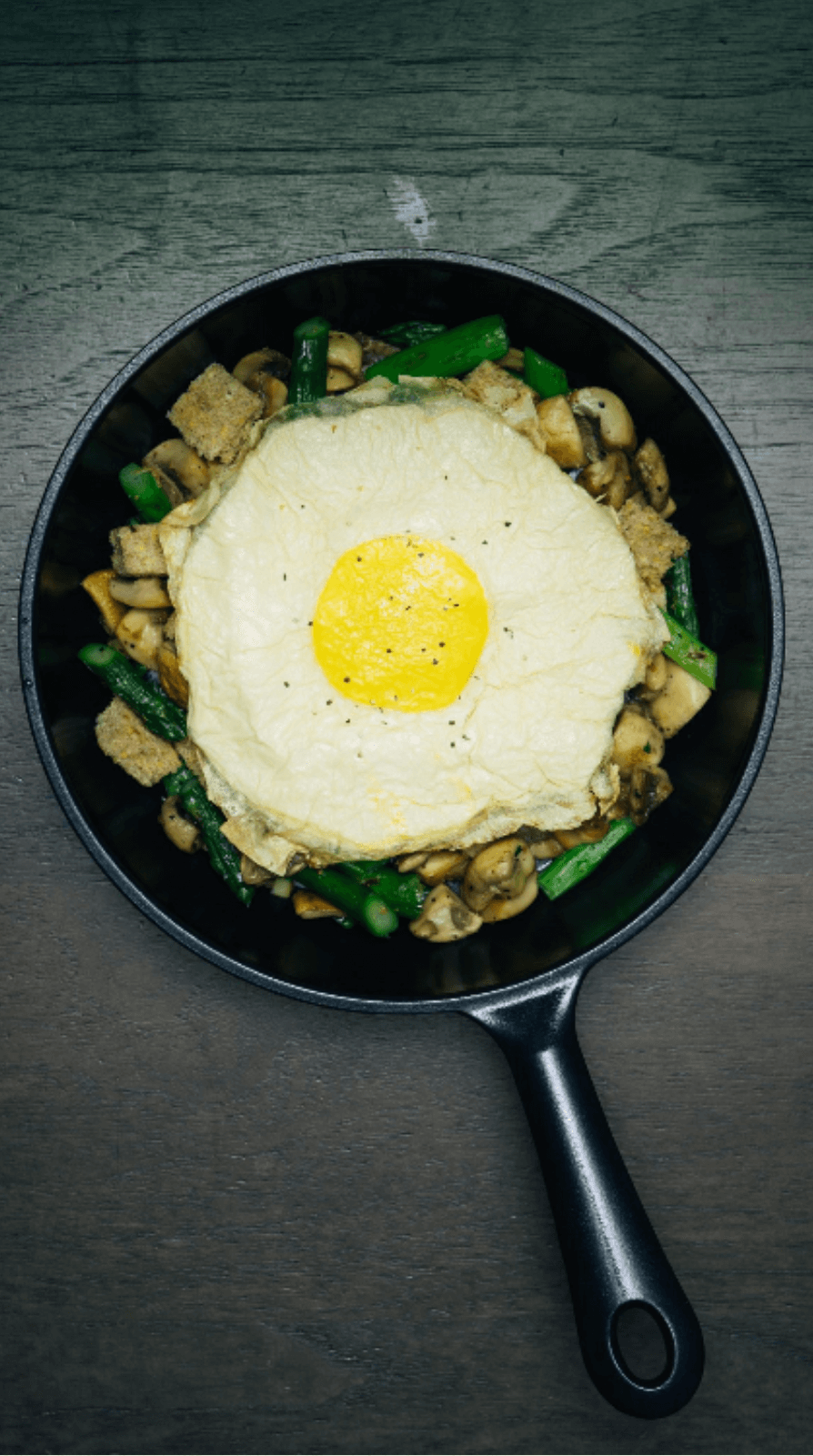 The vegan fried egg is made with pea fiber. | Be Leaf Corporation

The Problem With Eggs

A rising number of people are removing eggs from their diet for environmental, ethical, and health reasons.

Eggs are high in cholesterol and saturated fat and have been linked to heart disease and premature death — a study from earlier this year found that eating just three eggs a week could increase the risk of early death.

Eggs could also be a cause of cancer, according to the former president of the American College of Cardiology, Kim Allan Williams, MD. “Eggs cause more cancer than processed red meat. And processed red meat is on the World Health Organization’s class 1 carcinogen list,” Williams said during a presentation at Rush University Medical Centre.

Vegan Eggs Breaking Into the Mainstream

Walt Disney World in Orlando now offers a vegan scramble bowl featuring JUST’s plant-based egg and Beyond Meat’s vegan sausage. Select Wagamama locations in the UK and the U.S. offer rice bowls that feature a vegan egg. The egg was crafted by vegan chef Gaz Oakley, who is also known as Avant-Garde Vegan.