Having reached the semi-finals of the most recent series, Talbot created nine vegan desserts which will be available at Fuller’s pubs for the next six to eight weeks.

The process involved consulting with Fuller’s head chefs Jamie Stone and David Green, of The Holly Bush in Hampstead and The White Hart in Stockbridge respectively, according to a press release from the company. 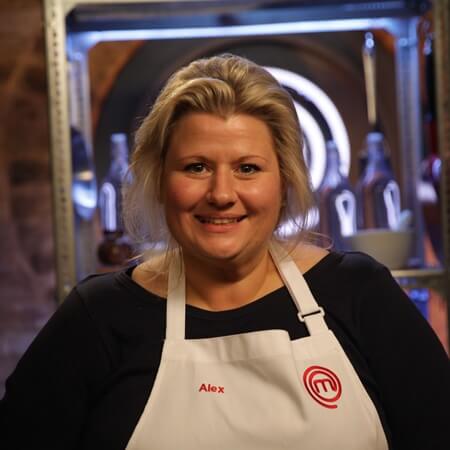 In a statement, Talbot said of the creations, “What Fuller’s and I have done as a team is create well-loved, well-known dishes that are suitable for all, with no limitations.”

Her motivation behind the new offerings is personal. She explained, “I have been a pescatarian for almost 30 years and remember how hard it was to find something on a menu when I went out. I think we all have a responsibility to give people choice and food needs to be interesting and accessible to anyone, whether you eat meat or not.”

Stone also has a personal investment in the change. He said, “For me, creating plant-based dishes is one of my main focuses – I’ve spent the past few months creating more vegan options for my restaurant menu and incorporating this into my own life as well.”

Talbot was highly praised for her vegan pannacotta on the show by Michelin star chef Alexis Gauthier. Gauthier said the dessert “encapsulates what the future of food is going to look like,” adding that “it’s perfect!”

The brewery, which is based in Chiswick, West London, also lends its name to “over 400 managed and tenanted pubs throughout London and the Southeast,” according to its website.

The desserts are available at The Holly Bush and The White Hart. Other Fuller’s pubs will have the opportunity to include the vegan treats on their menus for a limited time.