Social media users shared photos of the new vegan snacks online. Instagram account accidentallyveganuk reposted an image of the meat-free food, writing, “These are the landmark changes we’ve been waiting for, being able to grab something on the go from a petrol station.” 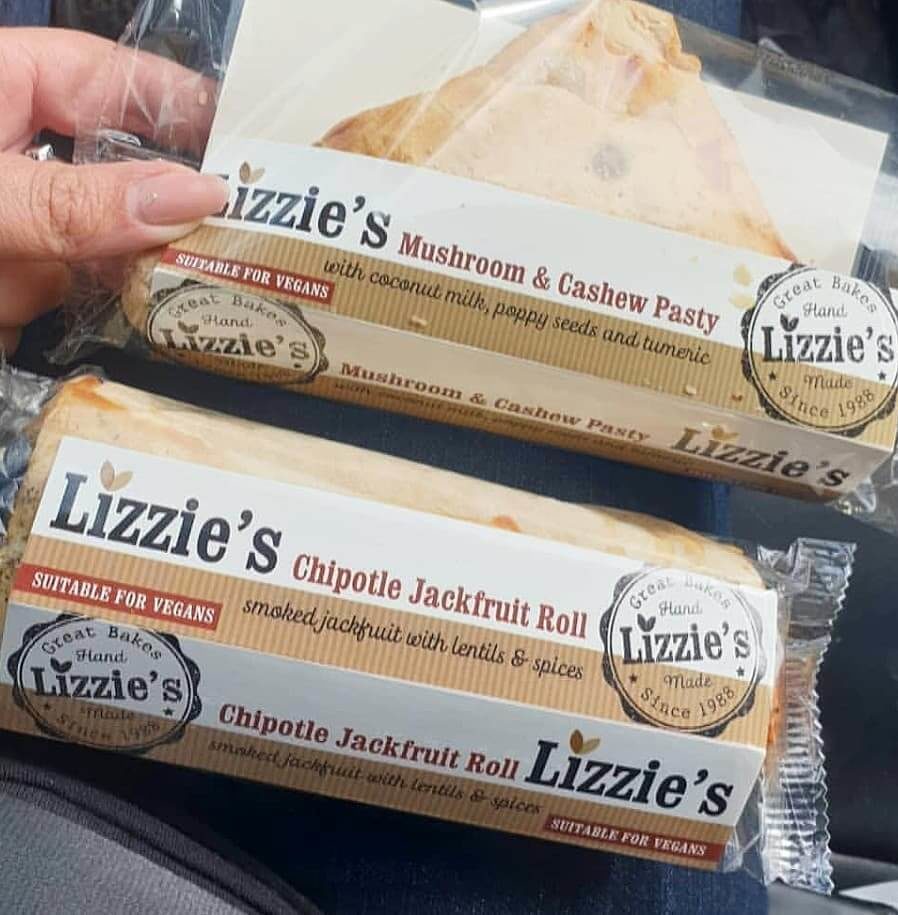 The pasty is stuffed with butternut squash, chickpeas, roasted red piquanté peppers, harissa, apricots, and dates, as well as spicy Moroccan chermoula paste. “We’re really excited to be able to update our recipe into a vegan-friendly edition, whilst maintaining that incredible flavour. Within our range of products, we aim to provide options to suit everyone’s taste preferences,” Ginsters managing director Kieran Hemsworth said in a statement at the time. The pasty is available at Tesco, Asda, and Morrisons supermarkets across the country.

Also in the UK, The Cornish Vegan Pasty Company makes vegan pasties filled with seitan and potato. Owner Sam Grady launched the company to help cater to the growing number of vegans looking for something other than “a bland trio of veg.” Grady explained, “Most pasty companies have upped their game when it comes to a vegan offering since then but we’re the only one rivaling the traditional pasty for flavour.”