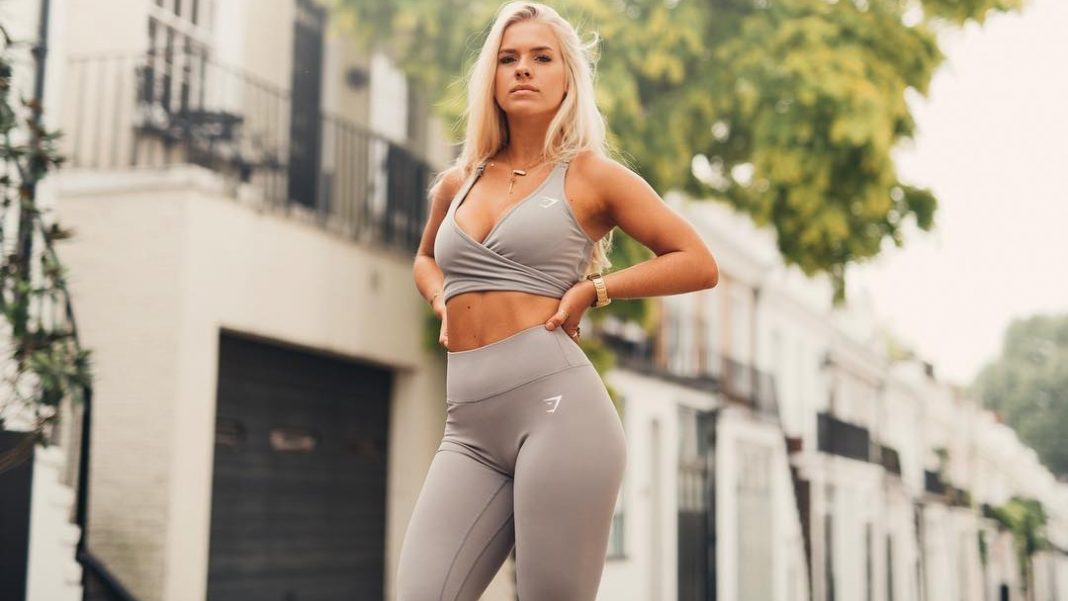 UK health food chain Holland & Barrett has launched a WhatsApp group for those curious about adopting a vegan diet.

With nearly a million followers on Instagram, plant-based Grace Fit has become a key figure in the vegan and fitness communities. She already offers a number of different products from her website, including fitness guides, resistance bands, clothing, and exercise mats. Thanks to Holland & Barrett, she’ll now also be offering her exclusive tips and tricks on plant-based cooking.

The group also provides members with recipes, motivation, and product discounts and offers, according to the chain. “When it comes to improving your health & wellness, it doesn’t matter if you’re taking giant leaps or starting with small steps,” it notes on its website.

“Whether you’re a gold-star vegan, a curious carnivore or someone just thinking about pursuing a plant-based diet, out exclusive WhatsApp group can help you to achieve a considered vegan lifestyle,” it adds. “If you’re going to go vegan, give yourself permission to go #VeganYourWay.”

AD| eeee I am so so SO excited to have worked with @hollandandbarrett on this amazing campaign! it’s based on the idea that every little helps and you can be #veganyourway, which as you know is EXACTLY what I stand for ?? I’ve filmed a few really easy, deliiiish vegan meals that don’t take years to make, and you can get all the recipes in their new whatsapp broadcast group ??? link in my story to join I HOPE YOU ARE AS EXCITED AS I AM ? #MyHB

Whilst it isn’t a completely vegan chain, Holland & Barrett offers a number of vegan-friendly products. Last summer, it announced it was on the lookout for hundreds of new plant-based products to add to its shelves.

The move was in response to the rising demand in the UK for vegan foods, a demand which continued to increase over the year. In January, it was revealed that nearly three million Brits would attempt to ditch animal products for one month, the same number as would ditch booze for the popular campaign Dry January.

“We’ve been long committed to a plant-based lifestyle even offering members of the Vegan Society a discount in store,” said Emma Cockerill, the chain’s director of product development, in a statement last year. “With the growing amount of vegans in the UK comes the need for an expanded range of great products for them to choose from.” 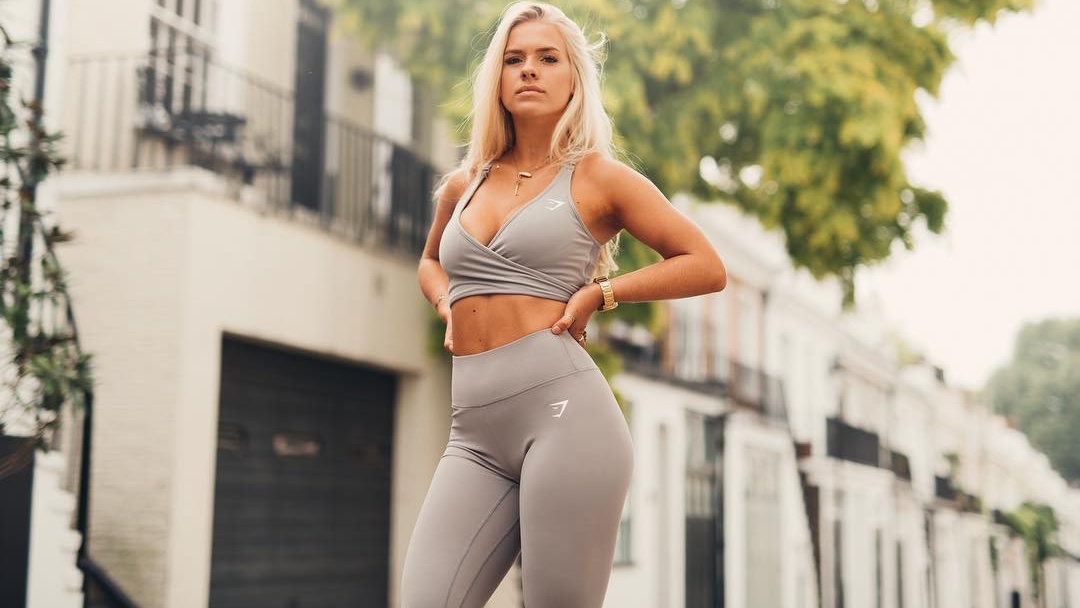