An Australian food tech company called VOW has developed the world’s first lab-grown kangaroo meat. It could be available for purchase in the next three years.

It does this by collecting natural stem cells from biopsy samples of a live animal. VOW places the stem cells into a nutrient-rich solution in a controlled cultivator, which causes the cells to behave as they would if they were still in the body of an animal.

“Everything that cells inside the animal have, is present in here so mainly that’s sugar and salt and amino acids which are the building blocks of protein as well as some little molecules which tell the cells to grow and keep growing,” VOW co-founder George Peppou told Nine News.

The VOW team add nutrients to the cells, helping them to grow into muscle and fat cells as well as connective tissue.

The end result is an edible product that mirrors meat, because, biologically, it is. The notable difference is that no animals need to be killed to produce it. The process takes four to six weeks. 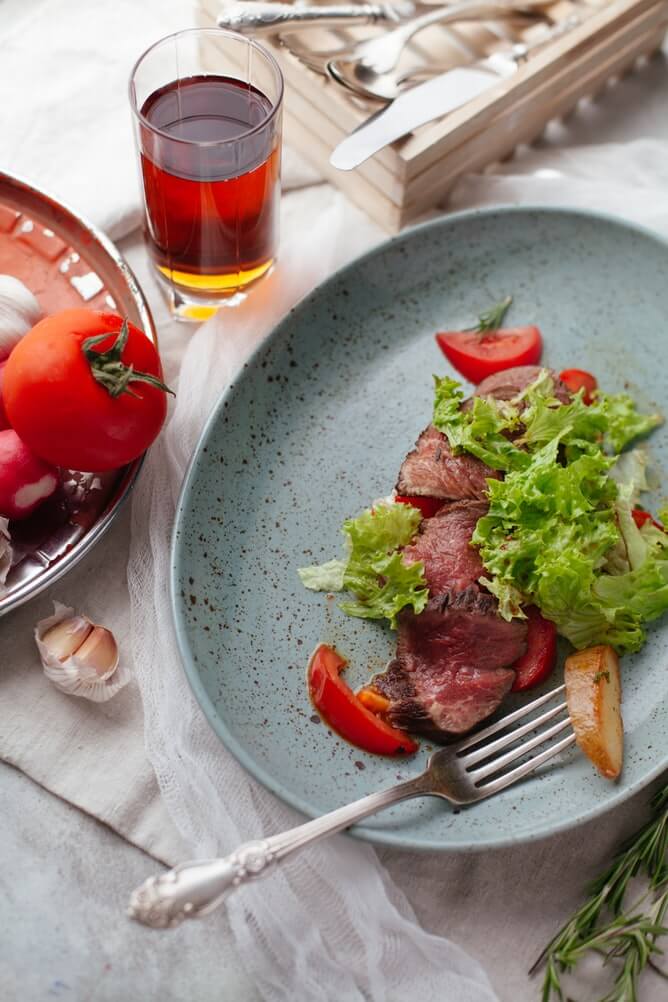 Lab-grown meat could help satisfy the demand for meat.

Noakesmith continued, “We’ve reached the scale capacity in terms of creating food using traditional animal agriculture and we see that meat consumption is going to be rising and rising over coming decades.”
“We see this as a solution to the problems that are going to arise from the need to meet the demands of those markets,” he added.

Helping consumers become open to the concept is an obstacle to the industry. Noakesmith explained, “I think the best way to think about it is the same way we cultivate plants, you take a clipping from a plant you cultivate it in a nutrient rich environment where its very much the same as where it was before, and it continues to grow more plants of its kind we’re doing exactly the same thing with cells.”

VOW has already won the support of the Australian government; the NSW government handed the company a $25,000 grant to further its production of slaughter-free meat.

The NSW Minister for Western Sydney and Jobs Stuart Ayres said to Nine News, “It’s right that we should invest in new technology that will allow Australia to take a competitive position in future markets.”

VOW hopes to build a full-scale factory in Sydney to mass-produce tonnes of clean meat for Australia and for export, the pair told MyBusiness. The cellular agriculture company is also putting together a “Noah’s Ark” cell library, which Peppou says will be the largest collection of cell samples in the world.

VOW says its lab-grown kangaroo meat could be available in supermarkets by the end of 2022. VOW is also in talks with “top-tier” Australian chefs to produce meals featuring clean meat.