Swedish brand Oatly has taken advertising to new heights with its most recent London campaign.

Following on from successful campaigns in major transport hubs like Kings Cross station, Oatly has taken its message to the sides of buildings around Shoreditch.

The billboard-style wall murals depict a traditional glass milk bottle, emblazoned with the simple slogan “Ditch Milk”. The image is accompanied by the message that swapping to oat milk could reduce a consumer’s CO2 emissions by 73%.

The creation of the mural advert lines up with the London Coffee Festival and aims to encourage coffee drinkers to swap to nondairy milk options. The event, housed at the Old Truman Brewery in Brick Lane in Shoreditch, is taking place this weekend, and aims to brings together “discerning coffee lovers and those working in the coffee scene.” 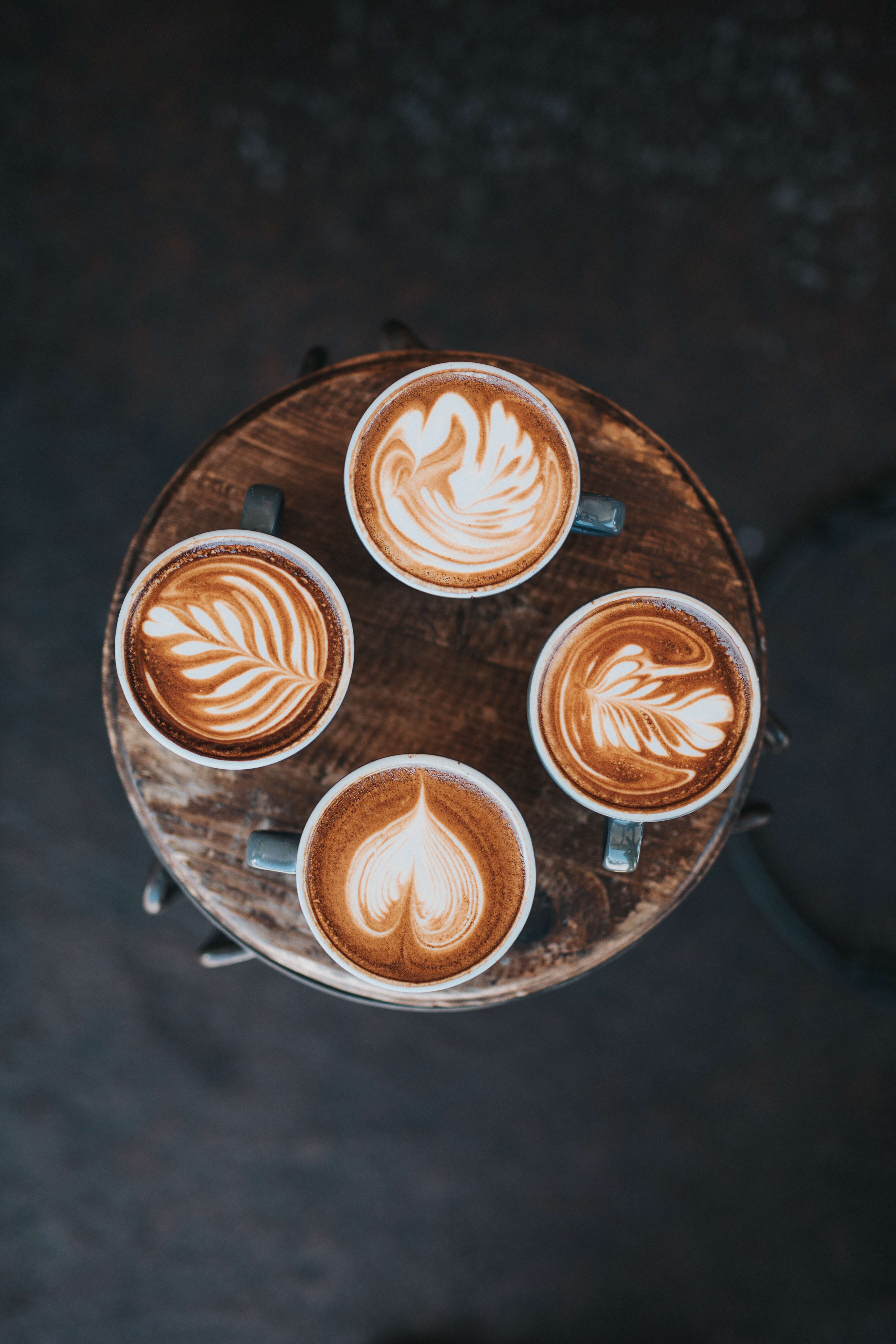 Oatly’s advert launched in time for the London Coffee Festival

Response to the adverts has been overwhelmingly positive, similarly to their original “It’s like milk, but made for humans” print campaign last year. One Instagram user commented on an image of the mural, “[t]his is brilliant! Hope to see more of these kind [sic] of adverts popping up everywhere!”

According to a press release from the brand “[t]he original idea behind Oatly was to find a way to make a nutritious alternative to milk without going through the body of a cow.”

Oat milk has become a popular option for those looking for a dairy-free addition to their coffee. It is the most recent addition to Starbucks‘ range of plant-based milk, customers can also choose from almond, soy and coconut milk at the coffee chain.

The popularity of plant-based milk means it is also more readily available, with many brands recognizing the benefits of offering dairy-free options. Starbucks recently announced that it is altering its rewards program to include free upgrades to vegan milk.

Oatly responded to demand in the U.S. by opening a new larger processing plant in New Jersey last year – allowing the company to expand its U.S operations eightfold, according to The Daily Journal.