Seventeen-year-old health activist and vegan Haile Thomas believes the problem stems from a lack of education for young people surrounding health and nutrition.

In a recent video by NowThis, Haile discusses the non-profit HAPPY, of which she is the CEO of after founding the organisation at just 12 years old. The organisation strives to educate and support children to better understand how to make healthy choices, and why it matters.

After her father was diagnosed with type-2 diabetes, Haile and her family experienced a shift in how they perceived food, realising that “it was largely his diet that was contributing to his condition”. Following this, Haile and her family “really saw how powerful food could be. Not only for healing properties, but also for the negative attributes”.

“And that’s when I realized that my peers had no idea”. 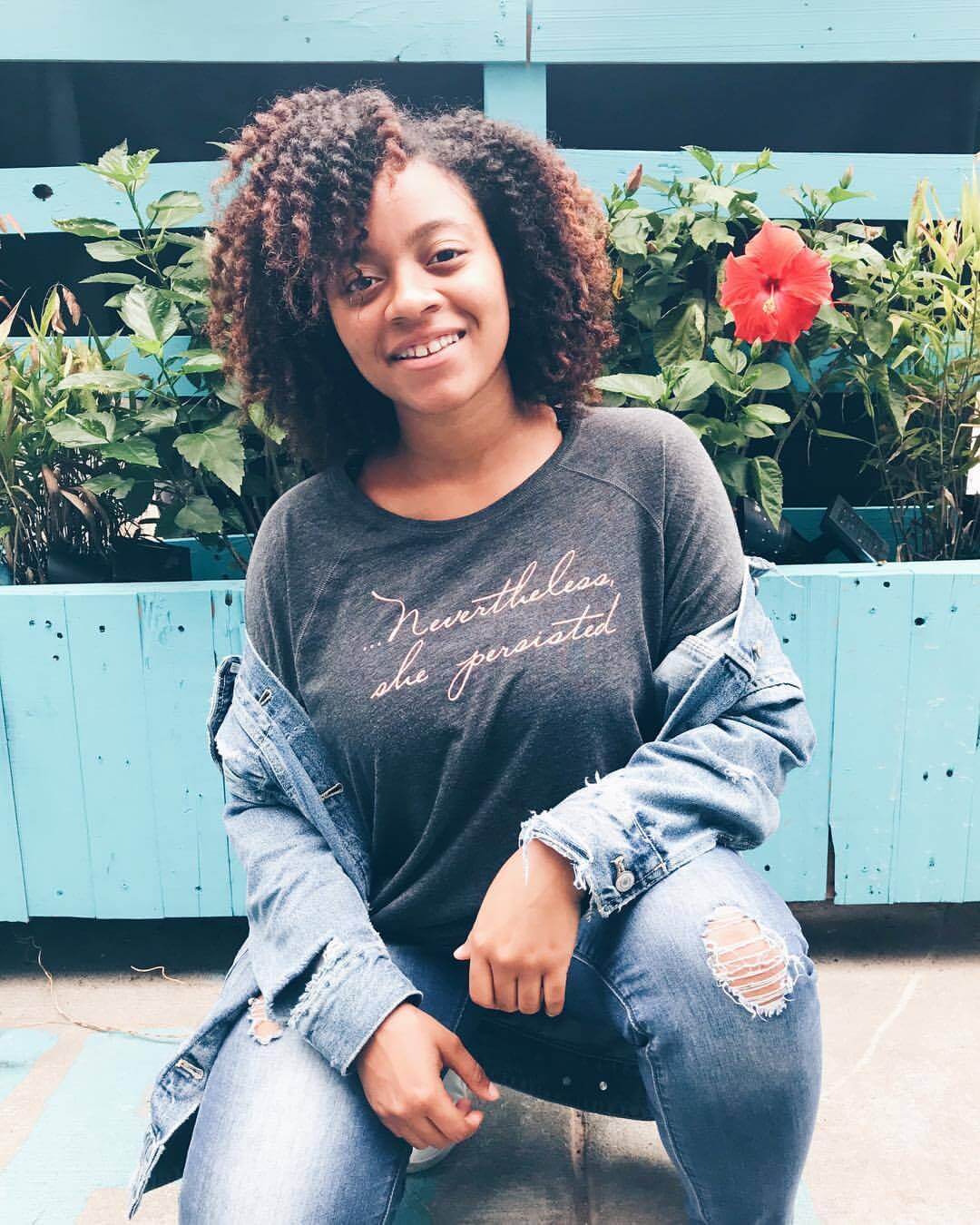 Thus, HAPPY was founded, with a strong focus on the “power of community”. HAPPY stands for Healthy, Active, Positive, Purposeful, Youth. Since HAPPY’s conception, Haile has worked with more than 12,000 kids, empowering them to get healthy and teaching them about vegan nutrition in an engaging way.

Particularly, HAPPY works to support disadvantaged communities. In the NowThis video, Haile explains that in some communities, “people are systematically set up to not have access to certain fresh fruits and vegetables that other groups of people may have.”

HAPPY offers programs and activities at schools, camps and at community events around the globe. “What we try to create is a space that feels like them. It feels like something they’re being welcomed into and not belittled,” she explained. 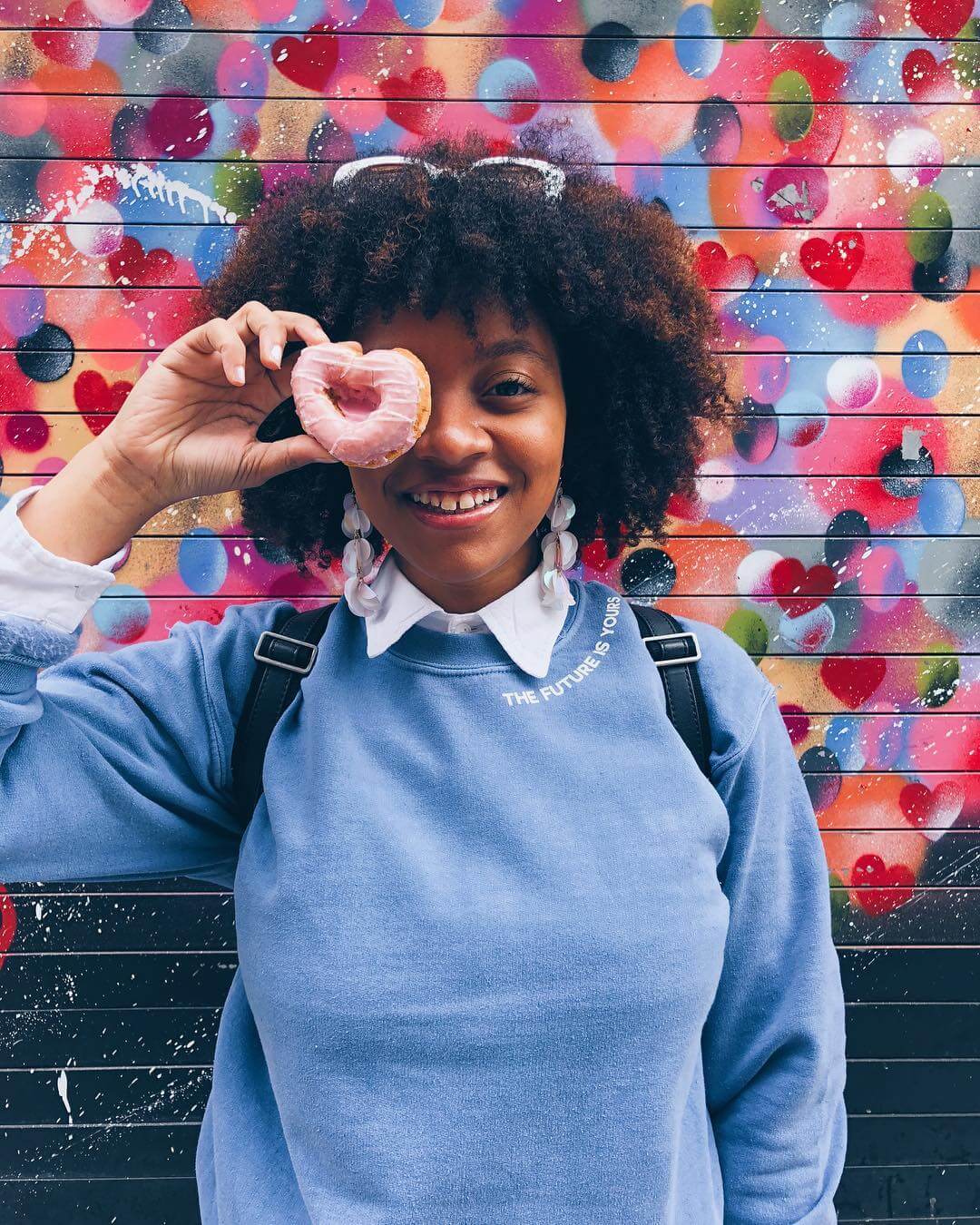 However, Haile’s following expands beyond the schoolyard. Her Instagram account has 40,000 followers, and she has appeared in Teen Vogue, and on CNN. She has spoken before Michelle Obama, who named Haile as an example to others what “little, powerful voices can do to change the world”.

Haile said: “Seeing how so many people have been able to get healthier with just a little bit of my input. It’s amazing and not just for me, but to show the potential and power of young people and their voices”.

“It truly can change history. And I think it changes the narrative around being a young person as well”.