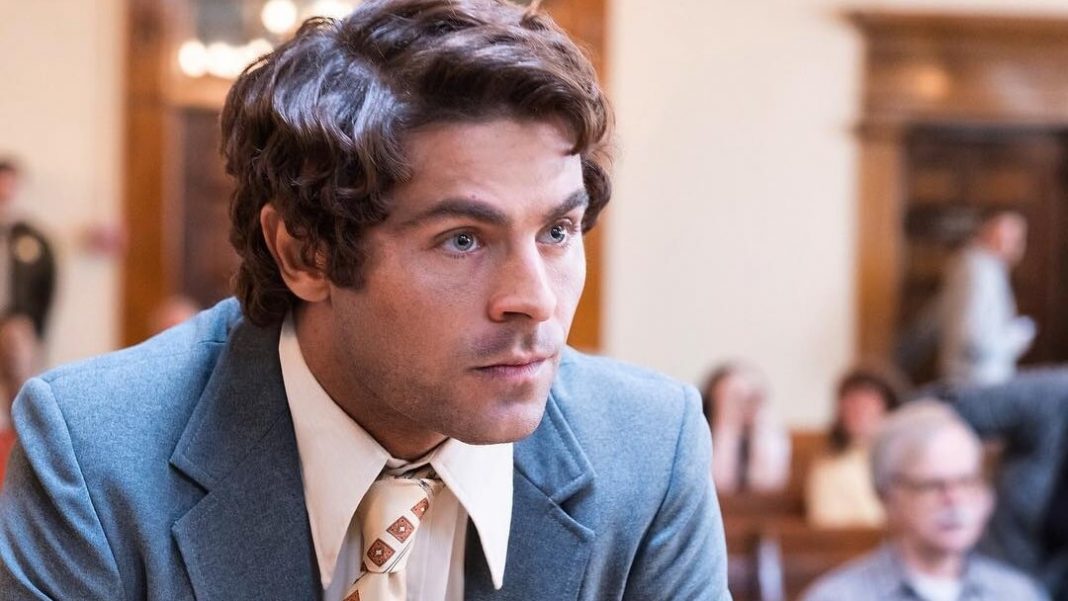 Actor Zac Efron – known for his breakout role in the “High School Musical” series and most recently, 2018’s “The Greatest Showman” – has taken on a more sinister role for his latest blockbuster. The former teen star plays Ted Bundy in the upcoming biopic about the serial killer’s life: “Extremely Wicked, Shockingly Evil and Vile.”

According to Efron, to get into the right shape to play Bundy, he had to slim down drastically, eating solely plant-based foods. “I lost 13 pounds,” he said to Variety. “It was a rather large transformation and lifestyle change.”

“I have a road bike that I ride around, well, everywhere. I put that on a stationary trainer and every morning, I would get up and cycle on that for an hour and watch something episodic like ‘Ozark,'” he continued. “I wasn’t eating carbs. I kind of just trimmed down a lot and really controlled my diet.”

The plot of the new film is bleak; Bundy is known to have killed more than 30 people and thought to have possibly more than 100 victims of kidnap, rape, and murder. “I feel a responsibility to make sure that this move is not a celebration of Ted Bundy,” Efron explained.

But whilst playing the notorious criminal left the actor in a bit of a “mindf-k,” his new plant-based diet left him feeling “brilliant.” At least, that’s what he told Teen Vogue back in March 2018, after the film started principal photography.

He added that he hoped sticking to the new lifestyle would leave him feeling fit and healthy into old age. “I think that I want to be able to do what I’m capable of now when i’m 50, 60, 70 years old – like my great-grandfather,” he said.

Whilst the actor initially adopted a plant-based diet for his health, he is also an animal lover. He adopted a pit bull in April last year, saving it from euthanasia, and in November, he urged his 36.5 million Instagram followers to help save farm animals in the wake of the California wildfires.

Extremely Wicked, Shockingly Evil and Vile premiered on January 26 at Sundance Film Festival and will be available to view on Sky Cinema later this year.