American actor, Zac Efron, has revealed he is currently eating a “purely vegan” diet, in a recent interview with Teen Vogue.

The star says he has been taking better care of his body, in a bid to stay as healthy and strong as he can for as long as possible. “I think that I want to be able to do what I’m capable of now when I’m 50, 60, 70 years old – like my great-grandfather,” he added. 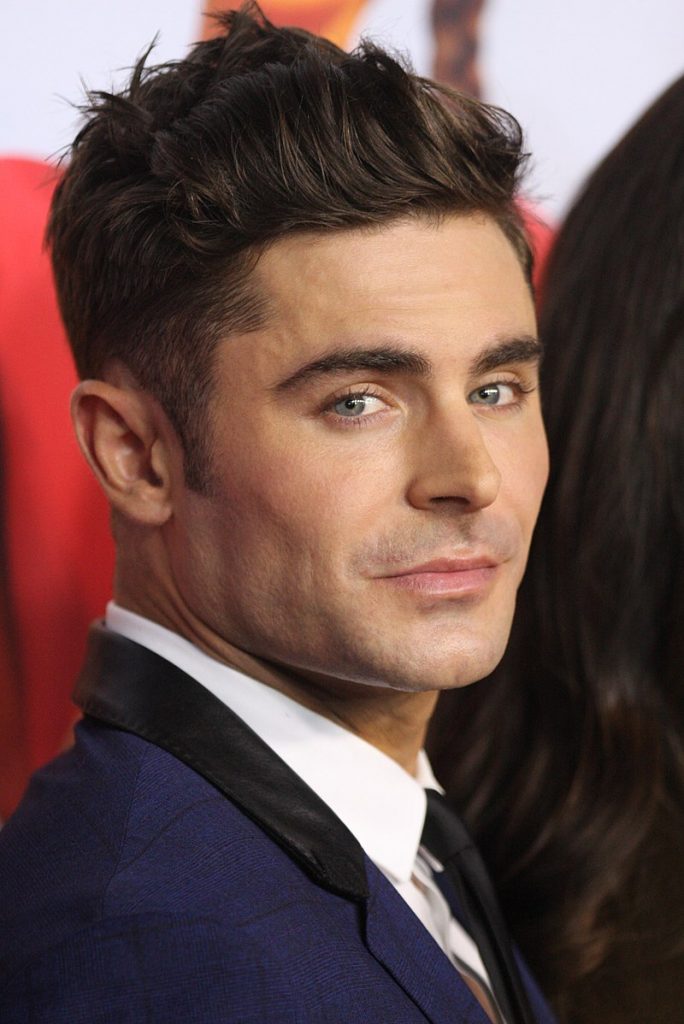 Efron is not the first celebrity to turn to a vegan diet for health reasons. Former Black Eyed Peas frontman, will.i.am, revealed at the beginning of 2018 that he too has switched to a vegan diet. The singer was told by his doctor that he was suffering from both high blood pressure and high cholesterol, following the diagnosis, he cut all meat and dairy from his diet. “After we finished filming in December I went home, I became vegan, I biked to work and I lost 15Ib,” will.i.am explained.

Rap artist, Remy Ma, has also credited a meat-free diet for helping her get into shape. “First, I did a juicing thing and cleansed everything, and then I stopped eating meat,” Ma explained to talk show host Wendy Williams in February. Williams was visibly taken aback by the celeb’s healthy glow. “You look stunning!” The host enthused.

Singer/songwriter Drake also made major headlines recently when he announced on the gaming site Twitch that he no longer eats meat.