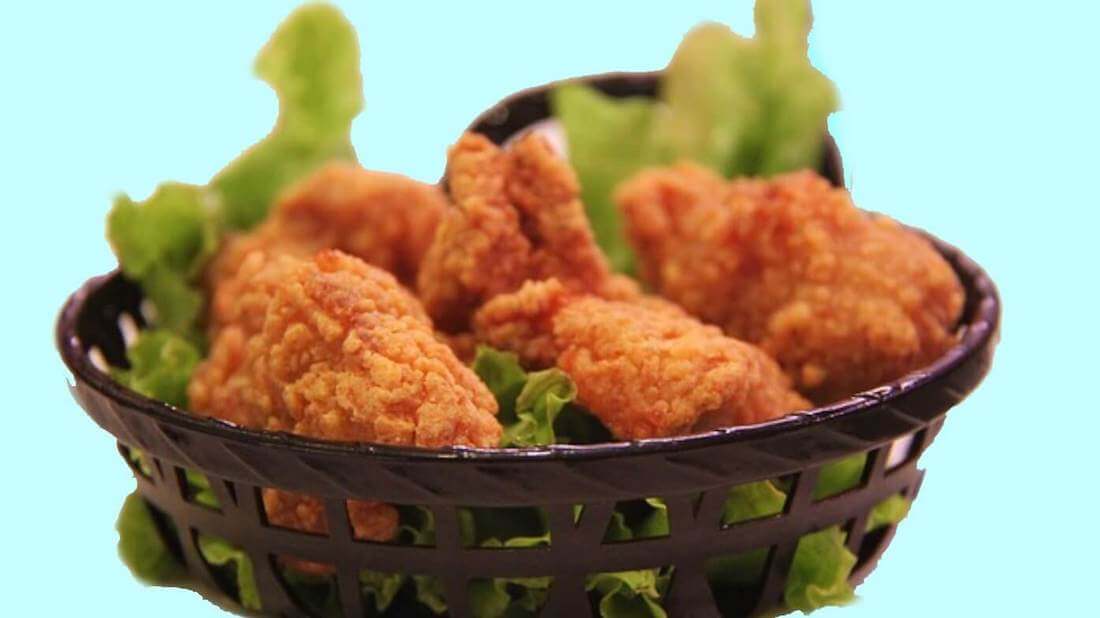 A new vegan takeaway is set to arrive in Manchester, England. Zad’s, which has one existing location in the suburbs of Chorlton in a former kebab shop, is eyeing up Manchester’s city centre for its second location.

Much like its successful Chorlton spot (the first vegan kebab-style takeaway in the UK), the new shop is set to serve affordable plant-based pizzas, burgers, and hot dogs, as well as “ZFC” aka “Zad’s Fried Cauliflower” — a twist on KFC fried chicken. But why the city centre instead of Manchester’s hip Northern Quarter? The business wants to bring veganism to the city’s young professionals, maintains manager Richard Gordon.

“We really want to take vegan food into the mainstream and there is a huge desire now amongst the city’s young professionals to eat better, healthier and more ethically-aware food,” Gordon told Manchester Evening News. But the business doesn’t only appeal to the younger generations, Zad’s attracts people of all ages and backgrounds, said Gordon. “We haven’t been surprised by the popularity, as we knew there was a gap in the market,” he explained. “But I guess the main surprise has been who our regular customers are.”

Vegan junk food simply doesn’t get any better than this… ? @jennaaamcguinness

“Suffice to say we have gone some way in quashing the vegan stereotype and it’s lovely to see families and people from every background imaginable, sat side by side enjoying great food,” he said. “It’s exactly what we set out to achieve, but it’s still great to see it in action.”

Zad’s shows that vegan food doesn’t have to be all about health, although this is important, said Gordon. It’s all about maintaining balance, he explained. “Whilst of course we encourage everybody to eat healthily, we all need a treat from time to time and hopefully Zad’s shows that going vegan, or eating vegan food, really doesn’t mean giving anything up – far from it,” Gordon noted.

Whilst Zad’s will be the first to bring vegan takeaway junk food to Manchester city centre, in London the scene is thriving. Temple of Seitan, Rudy’s Dirty Vegan Diner, and What the Pitta are just a few examples of popular vegan businesses serving up plant-based junk food in the nation’s capital.