A second city in China has banned the consumption of dog, cat, and wildlife meat. Zhuhai, which borders Macau, made the decision in line with the government’s recent announcement that cats and dogs are companion animals.

Prior to the government’s declaration, Shenzhen became the first Chinese city to ban dog and cat meat consumption.

Animal welfare organization the Humane Society International (HSI) is hoping there will now be a “domino effect” of bans across the country. It notes that other cities in China are also now considering bans.

Shenzhen’s and Zhuhai’s bans will come into effect from May 1. 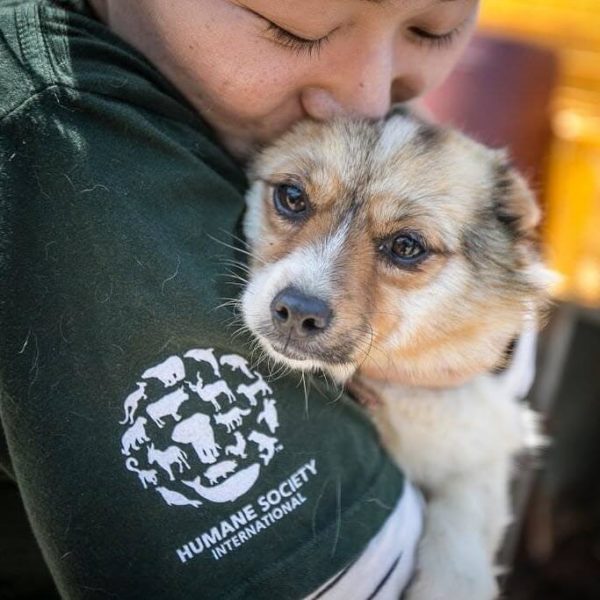 Earlier this month, the Chinese Ministry of Agriculture and Rural Affairs published a list of animals considered livestock. For the first time ever, it explained why it has not included dogs and cats.

According to HSI, around 10 million dogs die in China every year for their meat. However, only a small percentage of the population still eats them. The charity notes that more 91 million dogs and cats are kept as pets in the country.

“It’s easy to lose sight of the fact that most people in China don’t eat dogs and cats,” Wendy Higgins, HSI’s director of international media, said in a statement. “For many years there has been enormous public support in China for an end to the cruelty.”

She added that in the absence of a national ban, cities are taking “matters into their own hands and reflecting the mood of the people.”

Earlier this year—following the outbreak of the novel coronavirus that has since spread to more than 200 countries—China banned the trade and consumption of wild animals.

She added: “rabies has been found in dogs traded for human consumption in China, Vietnam, and Indonesia, and is easily spread, as thousands of dogs are crammed on slaughter trucks and driven across provincial borders to markets and slaughterhouses.“