UPDATE January 25, 2018: Conflicting messages on this story from the Zimbabwe government led us to report inaccurately on January 21st, 2018, that a final decision had been made on the country’s ban of exporting elephants. The government has since clarified that no such formal announcement was made and the situation is still under review. Once LIVEKINDLY has confirmed details, we will update this story.

The new president of Zimbabwe, Emmerson Mnangagwa, has banned the trade of elephants along with endangered animals such as rhinos, lions and pangolins.

The president believes the protection of the environment and the animals who rely on it should be high on the government’s agenda, up until now this has not been the case.

Animals who are sold from Zimbabwe often end up in captivity, providing entertainment for people in countries such as China who received 34 baby elephants at the end of last year. 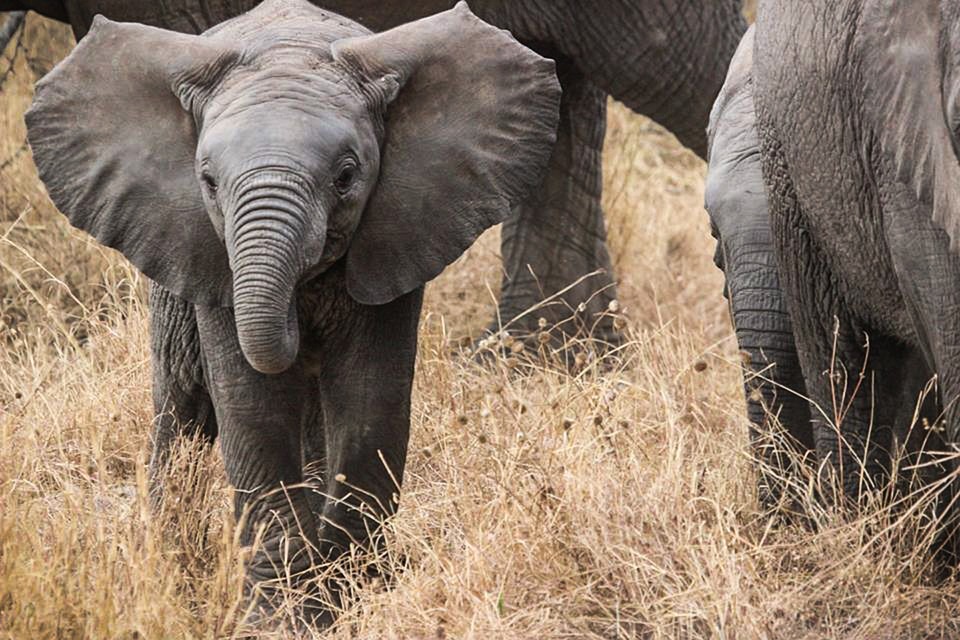 Mnangagwa stated, ‘this is a very significant moment in Zimbabwe’s history and we understand that we have a lot of work to do in ensuring the protection of our natural resources.’ He added, ‘conservation and tourism go hand in hand and my government is committed to ensuring the safety of visitors and to working with partners to increase our conservation efforts to protect our natural world.’

Mnangagwa’s passion for animal welfare clearly runs in the family as his daughter has recently joined the Akashinga project. The project was founded by the International Anti-Poaching Foundation and is run solely by women who carry out vital conservation work in the country.

The president said, ‘women will play a vital role in the rebuilding of Zimbabwe. Through this programme, women are being empowered to make a positive contribution to their communities and to protect our precious wildlife. We salute their bravery and commitment.’

To learn more about the Akashinga project, click here.